info.moscowcc@gmail.com
Support us!
© MCC
Since February 11, 2022 Moscow community center for LGBT+ initiatives is recognized as a foreign agent organization without legal entity by the Russian Ministry of Justice.
REAL STORIES OF LGBT+ 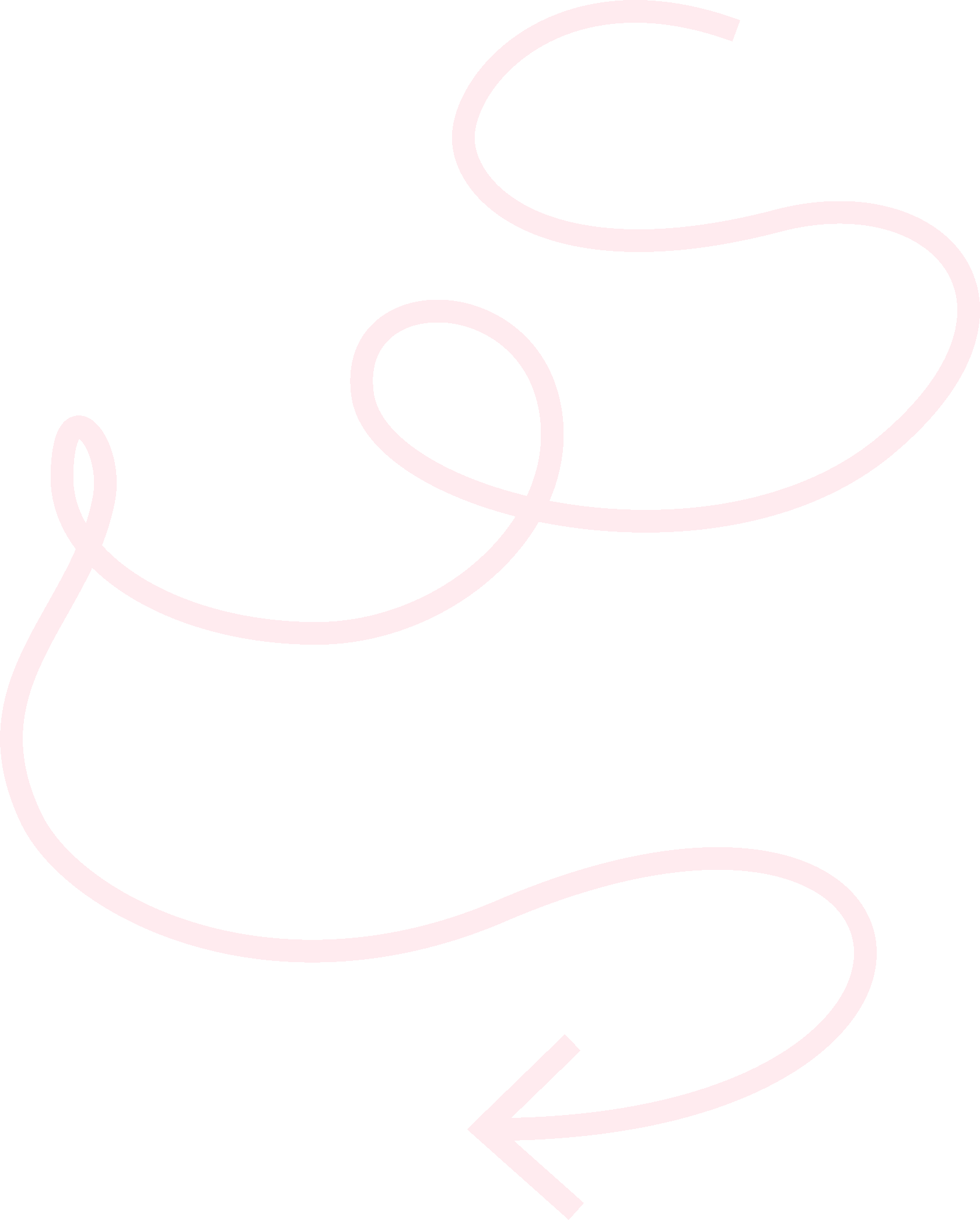 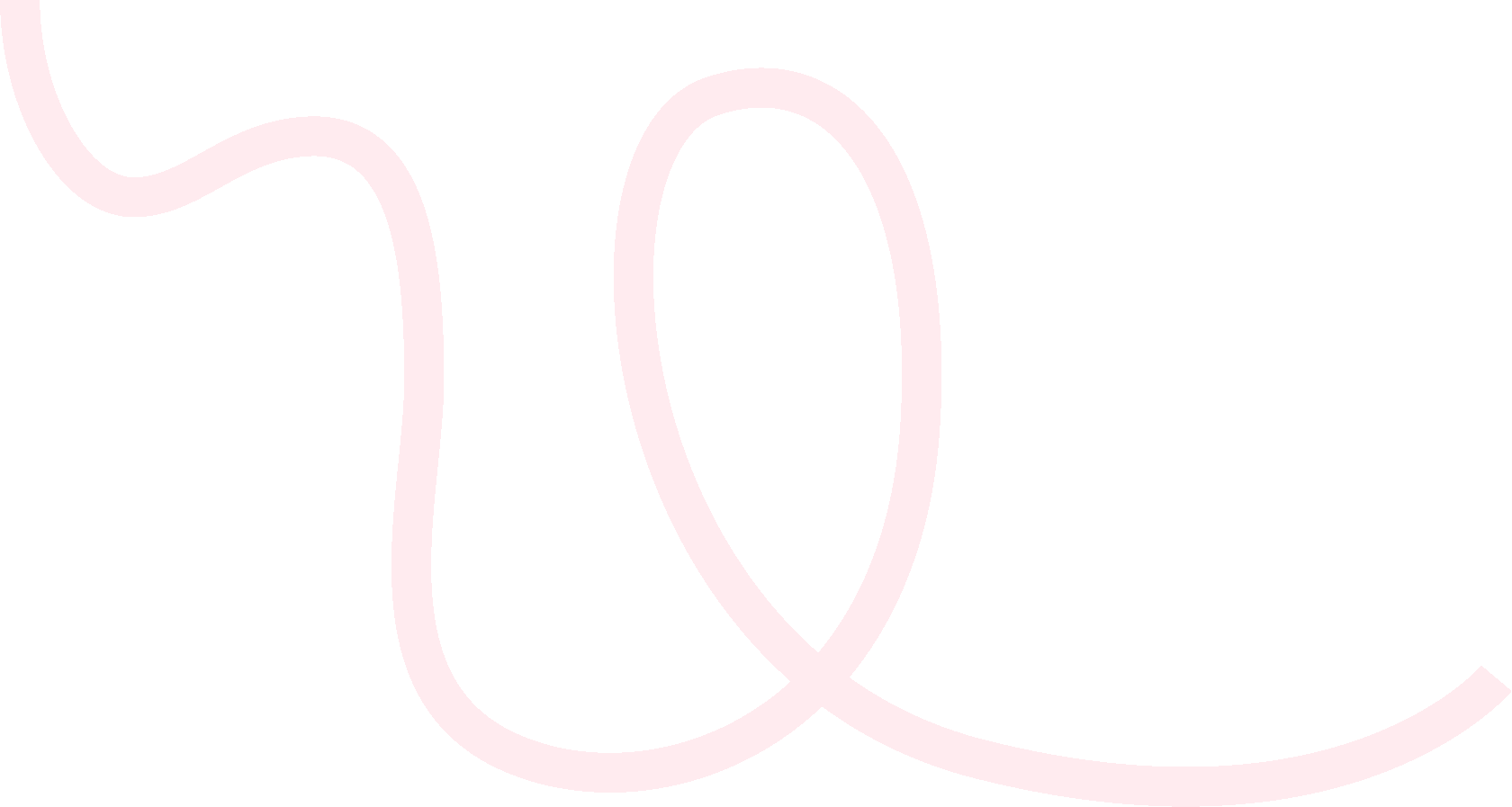 Everyone in their life needs help at least once. It may be a help to a person with heavy bags, or to someone to cross the road. And it also happens that help is simply vital. In Russia, for LGBT+ communities there is a real threat to life, especially in some regions.
When people, in the opinion of their relatives or acquaintances, fall in love not with the person they need, and for this they are subjected to strong moral pressure and even physical violence. Two years ago, the Moscow Community Center for LGBT + Initiatives opened a shelter "Queer House" in Moscow.
Shelter is a refuge for LGBT + people. People who are at danger when they live at home because of the rejection and aggression of relatives or society. These are people who find themselves in a very difficult situation due to homophobia or transphobia.
The Russian state, unfortunately, is not ready to protect such people, and they can find support only within the community. "Queer House" becomes a temporary home for them, they have nowhere else to look for support and protection.
Unfortunately, in Russia today a shelter for LGBT+ is vital. It is terrible to realize that in Russia in the 21st century someone can be killed for sexual orientation, for freedom of choice.
Masha
I was born in one of many Russian provincial towns. When I was about 14 years old I realized that I liked women. For a long time, I couldn't bring myself up to talk to anyone about it, knowing how people, who love differently, are treated in Russia. I was raised by my grandmother who new about my love for women and accepted it. In my city I worked as a postman and currier. Science I was 20 I stopped hiding my sexual orientation but for some reason most of the people treated it like some silliness or nonsense. This way it was also easier for me because I was spared the morality talks. My grandmother died in 2015 and before that, in 2013, I was told that I am HIV-positive.

There was no treatment in my city and my condition worsened, so I went to Moscow. From the metro I made an emergency call and was brought to a hospital. I was diagnosed with AIDS and I spent about 1,5 years in hospital treatment. During that time, the flat, that I inherited, was sold behind my back. I was left without a home. I had nowhere to go after I was released. Shortly before my release I was lucky to find out about the shelter. I knew it was my only chance. I filled in the application and was called about 10 minutes after that.

I described everything truthfully. About not having a shelter and also about HIV. I was told to come live in the shelter. But unexpectedly, I was kept in the hospital for one more month. After that month has passed, I called them, honestly believing, that I would be denied. Maybe they thought that I am an unreliable person because I didn't come last time. But everything turned out well. And I came to the shelter. I was welcomed very warmly. I got to know all other residents. Everyone supported and encouraged me. And I realized that I belong in that community. Being there for 1,5 month I managed to do a lot. I got a registration (t.n. necessary to be allowed to stay in the city) and registered at the AIDS-Center to receive vital HIV therapy.

For the period of staying you receive a ticket. It is very important because transportation in Moscow is very expensive. Free meals. And not just snacks but real nutritious food. A full-fledged meal. You can really see that the management cares about its guests and they don't want them to have gastritis. You are also provided with tooth brush, tooth paste, soap, shampoo and a towel. There is also psychological counselling. That has helped me and the other guys a lot because many of them are devasted. I felt calm and comfortable at the shelter. I knew that no one would show contempt because I'm a lesbian. That nobody would insult or hurt me. Everyone cared for each other. Shelter has helped me a lot. With its help I literally was able to stand on my own two feet. It is very important that this shelter continues to exist to help people who come in difficult straits just because of who they love. A state institution could have never helped me like that.
Katya
I was born in the Republic of Chechnya. I realized my sexual orientation very early. At the age of 9 I knew how its called (lesbian) and aged seven I was already aware that I only like girls and felt like a boy. So, my life changed accordingly. I felt so lonely and uncomfortable. The threat to LGBT was, is and will continue to be there if anyone in Chechnya discovers it. I got to know about the shelter through the organization "Sphere" which transferred me here. I like it here. Here I feel calm and free. There is a very friendly atmosphere and you are understood. I would like to express my gratitude to the people responsible for the shelter. It is a very important project.
Daniil
I was born in Moscow. I've always knew that I'm male. But it was very hard to gain money for the OP and transition. There was a health risk because my endocrinologist prescribed the wrong hormone treatment. I got a severe allergy. I couldn't breathe in my own flat. My father didn't believe me. We started arguing. Because of that it became impossible for me to stay there. I found out about the shelter through internet and my acquittances. I filled in an application and got contacted. When I arrived at the shelter it felt like a big dormitory. But it was nice and clean. During my stay I realized very clearly that anyone, regardless of his background, could lose everything. And I felt very lonely. But thanks to the people I met at the shelter my life changed. It became better. And I realized that I'm not alone. And that there are situations far worse than mine. My stay at the shelter changed my view on the world. I experienced a lot of new things. I am grateful to those who sheltered me. Now I know a lot more about life and people and can cope with it much better.
Sasha
I was born in Gudermes, a city of the Chechen Republic. When I was 20 I realized that I am gay. In Chechnya that is viewed highly negative and all people that don't live like the rest are treated very hostile. Everyone who is even a little bit different. And as long as I was in my home region, there have been a huge threat to my life, health, my kind. If anyone would have discovered that I'm gay. But they found out in the end and I was imprisoned in a basement and beaten up for a week. I was able to escape. Through friends I found out that there is an organization in Moscow that could help me, Moscow LGBT Network. They introduced me to the shelter and to the opportunity of being safe there. I was in a really bad state when I came to the shelter. Physically, psychologically and morally. I got a lot of help in the shelter, mental and also medical support. I felt at home there. There were an amazing atmosphere and great people. I felt really good. Shelter helped me to start a new life. I am very thankful to all the people who helped create this place. They gave me the confidence that I lacked. Thanks to the shelter I was able to leave the country and am now living a happy life. I am genuinely happy that I had the shelter in my life.
© MCC